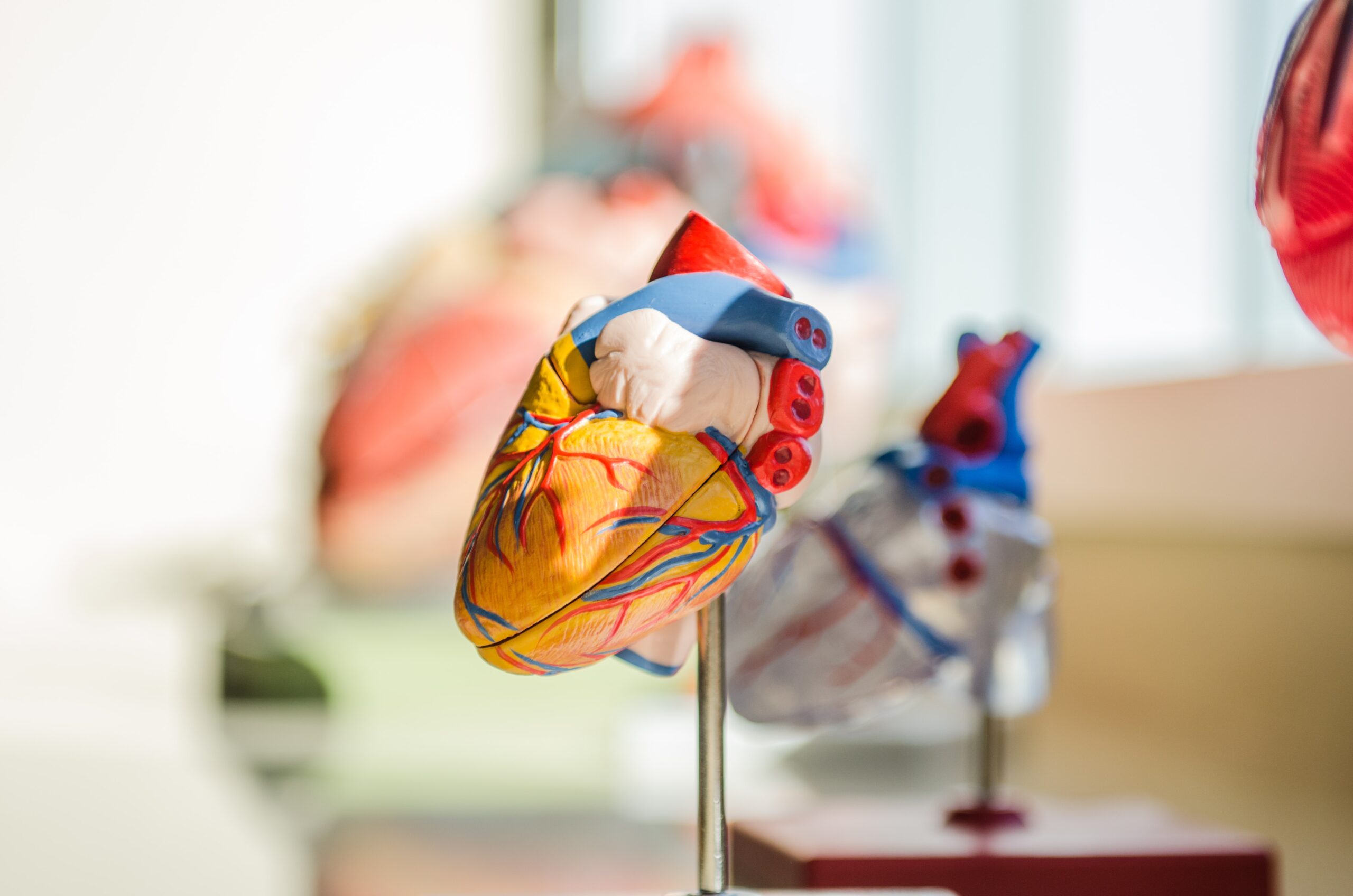 Bernard Hsu, PharmD, is a clinical pharmacist and clinical adjunct professor at the University of Illinois who has accrued almost 2.5 million subscribers on his Youtube channel, ChubbyEmu. He began the channel to share interesting accounts of patients, and now posts dramatic storytelling of cases in the medical literature. His first medical video recounts the story of a woman who drank 3 gallons of water in 2 hours as part of a radio station’s contest. His most popular video so far recounts the story of a scientist who died due to dropping 2 drops of organic mercury on her hand. Part of what makes Dr. Hsu’s videos so appealing is that he breaks down all of the complicated medical terminologies to make them accessible to everyone without oversimplifying them. Additionally, the storytelling format keeps viewers engaged as they hear about what the patient experienced from their first symptoms all the way through their prognosis. 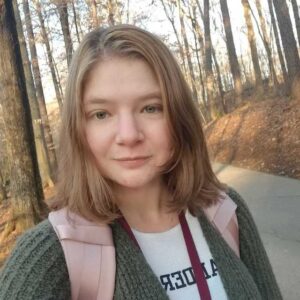 Jessica Maaskant is a junior studying biology and nutritional science. She hopes to find ways to improve cancer therapeutics. Outside of academia, she loves spending time with friends, going outdoors, and volunteering at the animal shelter.