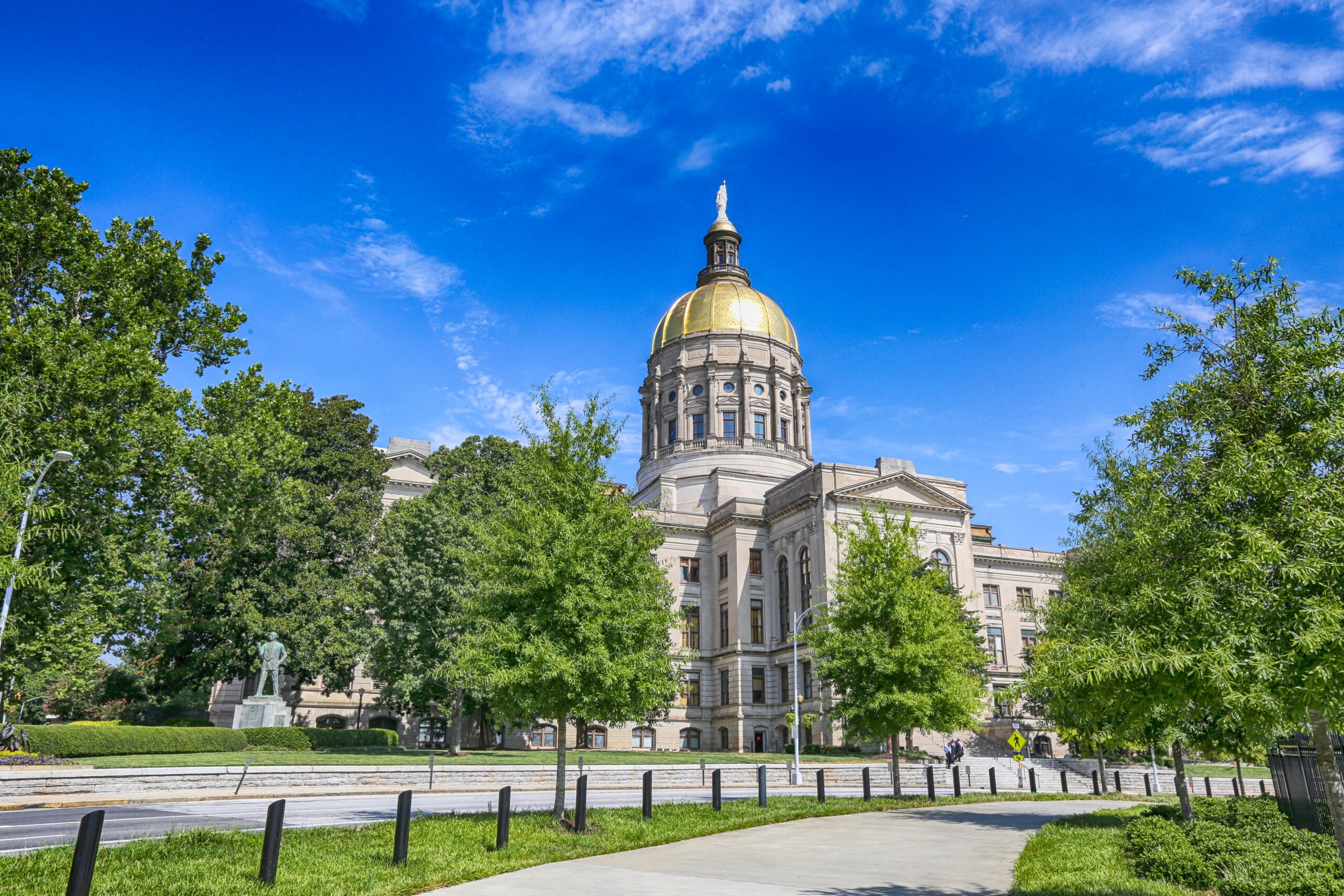 In this year’s session of the Georgia State Legislature, which continues until April 4, Senate Republicans have introduced a bill that would prohibit discussions about race and racism in educational settings from kindergarten through college. The bill’s topic is not a new debate — thirteen other states have already passed legislation with similar educational restrictions. Nevertheless, Senate Bill 377 would prohibit discussions of structural racism and implicit bias, which could prevent the state from grappling with some of its most persistent and serious public health issues.

Unlike bills in other states, which curb speech primarily in K-12 schooling, Senate Bill 377 would limit instruction about race in university systems and technical colleges in Georgia–includingin the University System of Georgia, the sixth-largest university system in the nation.  The bill aims to prohibit the teaching of “divisive concepts,” including the ideas that any institutions in the United States are inherently or systemically racist.  If passed, the ban on racial education could change the trajectory of a myriad of interdisciplinary subjects, including critical aspects of public health.

The Bill: Details and Health Implications

In the United States, health outcomes are linked to race. Black mothers are three times more likely to die of childbirth complications than white mothers, according to the Centers for Disease Control and Prevention (CDC).  This increased likelihood, the CDC says, is based on structural racism and implicit bias.  Structural racism refers to the idea that racism and the mistreatment or oppression of one group of people is embedded in the laws and regulations of institutions, like the American healthcare system.  Implicit bias refers to healthcare providers’ underlying beliefs about differences in individuals due to their race. For example, the common but misinformed belief that Black women can endure more pain than white women is a form of implicit bias.

This isn’t the only case where peoples’ health outcomes depend on their race and on systems of systemic racism.  Just a few decades ago, certain neighborhoods in Atlanta were designated to be “hazardous” by the Home Owners’ Loan Corporation (HOLC).  Black people were not allowed to buy homes in the “best” neighborhoods through a process called “redlining.”  Buckhead, for example, held the Headquarters of the Ku Klux Klan when the HOLC was creating their designations and was designated as a “best” area.  These areas today are 80% white, with Buckhead being the “whitest and wealthiest” neighborhood in the city.  Investments have been made in Buckhead to make it a much healthier place to live, with access to food,  sidewalks, and hospitals.  Areas of Atlanta such as Mechanicsville and Pittsburgh, which were designated “hazardous” by the HOLC, still today fit the USDA’s definition of a “food desert” because of the lack of access to grocery stores and transportation.  Even decades after these unfair housing practices were implemented, residents of Atlanta still feel the effects of segregation and lack of investment in primarily Black neighborhoods.

The COVID-19 pandemic has made these differences in health outcomes due to race even more clear.  Data from the Kaiser Family Foundation shows that Hispanic, Black, and American Indian and Alaska Native (AIAN) people are at least twice as likely to die from COVID-19 as their white counterparts.  This isn’t due to any biological factors, but instead is due to structural racism in the United States including lack of vaccine access, and a higher concentration of people of color working in high-risk essential occupations.

Without being able to discuss issues of systemic racism, including how Black Americans and other people of color are still harmed by oppressive structures and institutions, medical professionals will never be able to address truly underlying causes of differences in health care due to race.  GA Senate Bill 377 would prohibit teaching about structural racism, unfair housing practices, and implicit bias.

In the past year, political debates across the country have fixated on Critical Race Theory (CRT), an academic school of thought that actually originated decades ago.  Critical Race Theory’s core idea is that racism is not merely an individual prejudice, but is embedded in social structures and institutions.  More recently, CRT has been repurposed as a catch-all term for any educational discussions of racism and its continued effects.  In September of 2020, the Executive Office of the President of the United States asked government agencies to stop teaching employees about CRT.

Critical Race Theory and its concepts are directly relevant to public health, and vital in providing adequate medical care for non-white Americans.  CRT asks doctors to consider race as a social construct that maintains long-standing power relations, rather than a simple biological fact, according to Dr. Rahel Zewude of the faculty of medicine at the University of British Columbia in Vancouver, and Dr. Malika Sharma, an assistant professor at the University of Toronto and member of the infectious diseases faculty at St. Michael’s Hospital in that city.  In their paper last May in the Canadian Medical Association Journal, they write that CRT in the context of medicine means “thinking critically about what makes it possible to perceive race as a biological fact, and why it is so easy to use race as an explanation for health differences between people while overlooking the effects of political and social forces.”

Yet the political frenzy surrounding discussions of CRT is what underlies Georgia’s new bill.  Talking about the bill’s relation to Critical Race Theory, State Senator Bo Hatchett of Habersham County called CRT  a “corrosive ideology” that is “seeping into our schools.”  Despite the importance of CRT to the health of millions of Americans, Hatchett encourages banning CRT.

Stopping universities from teaching concepts raises questions about academic freedom, the idea that the First Amendment’s freedom of speech protections should apply to scholars in academic settings to encourage open conversation, thinking, and learning.  The idea was first protected in Keyishian v Board of Regents of the University of New York, a 1967 Supreme Court case which declared that academic freedom was a “transcendent value.” Nevertheless, Representative David Night of Georgia recently sent an 11 page letter to the University System of Georgia asking them to gather information about curriculum, research, and jobs that focus on anti-racism and social justice.  This would be an unprecedented audit of University curriculum, and requiring professors to limit their teachings would certainly raise concerns about academic freedom.

GA State Legislature’s proposed Bill 377 would limit academic freedom, and severely limit the ability of public health professionals and educators to educate the next generation of medical professionals and health experts in a comprehensive way.  Social structures and institutions continue to harm Black people and people of color in the United States, and Bill 377 will negatively affect Georgia’s future in healthcare.  Understanding how the health of Black Americans and other people of color is harmed by structural racism and implicit bias is vital to being able to help improve people’s health. 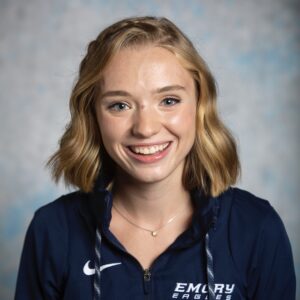 Annika Urban is a junior studying Human Health and Political Science and hopes to work in public health after graduation. She also runs for Emory’s Cross Country and Track teams.