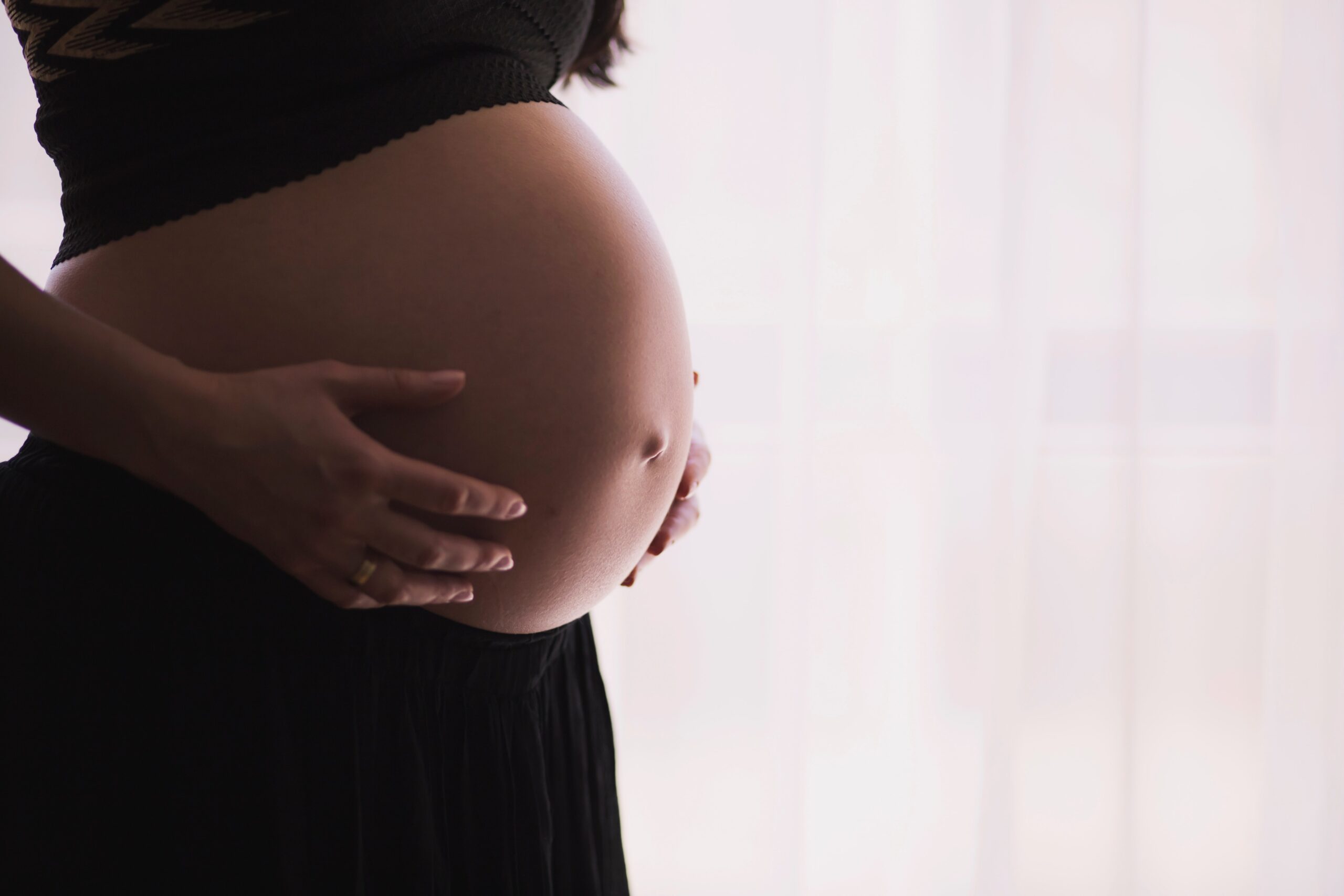 New research in fertility technology has made surrogacy a popular option for families who can’t safely conceive children naturally. Surrogacy is defined as any planned pregnancy where the person who carries the child is different from the intended parents. The price tag can be high, ranging from $110,000 to $200,000 here in Georgia according to Family Inceptions, a surrogacy agency in Georgia that matches families with surrogate mothers [1]. However, the outcome is a baby for families who are unable or unwilling to become pregnant. It’s an appealing option for gay couples and those with fertility issues who want their child to share their genetics.

Surrogacy is also a tempting option for young, healthy women who want the paycheck. Carrying a baby for another family is an extra source of income that can occur alongside other work and can be extremely emotionally fulfilling. The biological process of becoming a surrogate is complicated, but must be demystified for women to make informed decisions about whether surrogacy is a good choice for them.

Traditional surrogacy is relatively simple when compared to gestational surrogacy. Insemination is typically done by a doctor. A sperm sample is collected from the intended father and injected into the surrogate woman’s cervix or uterus during ovulation [2].

Gestational surrogacy is an alternative to traditional surrogacy for families that can produce their own eggs and have a bit more money to spend. It uses both an egg and sperm from the intended parents, but the embryo is implanted into the womb of the surrogate woman. The surrogate has no direct genetic relation to the fetus.

Gestational surrogacy is much more complex and invasive for both the intended mother and surrogate. The two most common procedures involved in gestational surrogacy are in vitro fertilization (IVF) and intracytoplasmic sperm injection (ICSI) [3]. Regardless of which procedure is chosen, they begin in the same way.

IVF and ICSI differ in the fertilization process. In IVF, a mature egg is mixed with 50,000 to 100,000 sperm in a lab and allowed to fertilize outside the body. ICSI is an alternative used when the intended father has issues with infertility, such as when most sperm are unhealthy. A single healthy sperm is chosen and injected directly into the mature egg. This has a higher rate of success but is more expensive than IVF and has higher rates of birth defects or intellectual disabilities [3]. Several eggs are fertilized in both processes to maximize the chance of success.

The next steps of the process are the same whether the egg was fertilized through IVF or ICSI. The fertilized eggs, also known as embryos, are cultured for several days in a lab to ensure they are growing properly. Genetic testing can be performed at this part of the process to determine the sex of the embryo. The healthy embryos can either be frozen for later use, or immediately implanted into the uterus of the surrogate woman. In this case, the intended mother and surrogate woman’s menstrual cycles must be synched, typically through use of hormonal birth control pills [4]. The embryos are then transferred directly into the uterus of the surrogate woman, again using an ultrasound and syringe.

The pregnancy progresses normally after this point, from a biological perspective. The intended parents are often included in prenatal doctors appointments, but this is dependent on local laws and the contract signed by the intended parents and surrogate. Complications with surrogacy are generally similar to those of any other pregnancy.

The biggest difference in pregnancy experience is that surrogate women are considered to be at high risk psychologically, while typical pregnant mothers are not [2]. The main risk is the surrogate refusing to relinquish the baby after birth. Psychiatric evaluations are typically done before the start of the pregnancy to screen for any signs the surrogate may become too attached to a baby that legally belongs to another family.

Overall, there are no major physical risks to being a surrogate that wouldn’t occur in a typical pregnancy. However, it is a lengthy and complicated process for both the parents and surrogates. It is not uncommon for IVF or ICSI to be unsuccessful the first few times. There is also a long period of negotiating contracts before the pregnancy can begin. The decision to become a surrogate should not be taken lightly, as it can be a huge disruption to the surrogate’s life and body, but can also be life changing for parents craving a biological child. 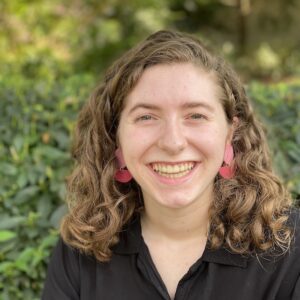 Gabrielle Stearns is a junior studying Human Health and Dance. She hopes to pursue a career in health communications while also keeping dance and the arts in her daily life.