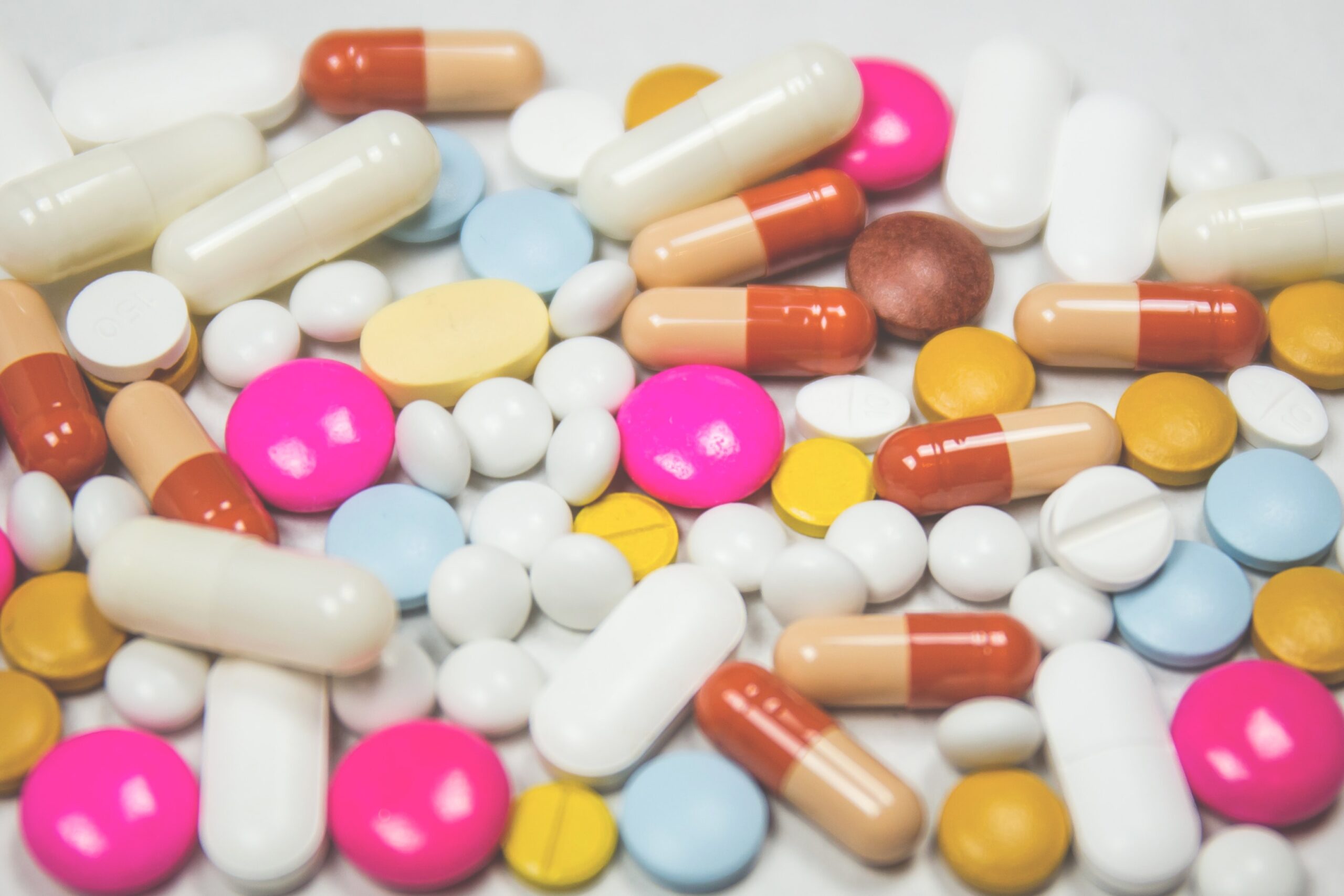 Penicillin, the first widely used antibiotic, was arguably one of the greatest discoveries in the modern medical world. Its mass production during World War II saved thousands of lives as it treated deadly bacterial infections. The discovery of penicillin was the start of a long line of life-saving antibiotics, which allow for healthcare workers to treat and contain fatal communicable diseases such as pneumonia. However, antibiotics have the potential to hurt humanity as much as they help. Antibiotic resistance is the natural phenomenon of bacteria becoming resistant to the drugs that treat them, leading antibiotics to become less effective in fighting certain antibiotic resistant diseases.[1] As antibiotic-resistant infections rise each year, we become closer to a reality similar to the pre-antibiotic era of the early 20th century. Antibiotic resistance impacts all forms of life–plants, agriculture, animals, humans–and it is crucial that we understand what antibiotic resistance is and how we can prevent it.

In a world that is almost two years into the COVID-19 pandemic, we have seen the effects caused by hospital bed shortages and extreme medical costs. Additionally, treating antibiotic resistant diseases has become more difficult as more expensive medications have to be used because the cheaper, simpler solutions cannot fight the bacteria anymore.[5] Lastly, there is a lag in the creation of new antibiotics due mostly to economic reasons. There is more money to be made in creating drugs for chronic conditions, like heart disease and diabetes, rather than acute conditions like bacterial infections. Additionally, bacterial infections are more likely to affect developing countries, while chronic conditions are more likely to affect developed countries. This provides incentives for drug developers to focus on chronic conditions because they will make a higher profit from selling the drugs to developed countries. In order to avoid returning to a pre-antibiotic era, these issues must be addressed and prevented from worsening.[6]

In developed nations, antibiotics are given to animals that we consume in order to treat infections and to increase animal growth. This affects humans that consume these animals by 1) passing antibiotic resistant bacteria from animal to human and 2) causing harmful bacteria that is already located in the human body to become resistant to antibiotics.[10] Overall, global institutions contribute largely to antibiotic resistance and holding these institutions responsible is important in preventing further damage from occurring.

3) Improving antibiotic prescribing and clinical use (maybe the most important!), and

Additionally, one of the most important aspects of developing a strategy to combat antibiotic resistance is through international cooperation and collaboration between governments and other organizations.[12] It is important that everyone knows the facts about antibiotic resistance in order to call attention to a crisis that will affect people all over the world if nothing is done to address it. 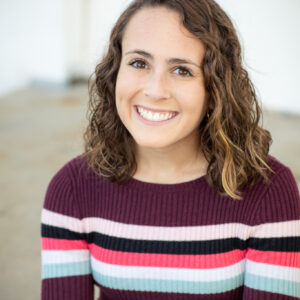 Lexi is a sophomore Human Health and Sociology Double Major from Frederick, Maryland. Her main interests include health equity, health politics, and epidemiology. She hopes to be an epidemiologist one day and see a future where health is a right…