Women who work in the medicine are coming forward about the sexual harassment that they experience in a “male dominated” field. Dr. Christina Jenkins discusses how she was sexually harassed as a medical resident, even once during an operation. Her narratives are just one voice among many in this prevalent issue. A 1995 study found that 52% of all women in academic medicine said they had been sexually harassed.

According to a new study, a connection has been found between a gene on the X chromosome and ovarian cancer. The gene, called MAGEC3, is still being investigated by scientists, but recognizing that this gene could be a factor in a woman’s ovarian cancer risk could improve cancer diagnosis and treatment. Current tests for ovarian cancer only detect advance cases, and early symptoms are usually unnoticeable, so the link between ovarian cancer and MAGEC3 could create better detection for all stages.

Scientists in London have been able to successfully predict how cancer patients will respond to various drugs by growing miniature versions of their tumors, or “organoids,” in the lab. Researchers found that if the tested drug worked in the organoids, it worked 88% of the time in patients, and if it failed in the organoids it failed 100 % of the time in patients. This technology could serve to prevent patients from enduring harsh side effects of drugs that will not work.

How Bad is Prison Health Care? Depends on Who’s Watching

Many private companies that provide health care in prison systems are under fire for providing inadequate care to those who are experiencing incarceration. Often, legal redress is the only avenue through which to enact change, however this often results in a failure to ensure strong oversight processes. Common complains include layers of bureaucracy to getting health care, a shortage of health care providers, and treatable illnesses being left untreated, sometimes leading to death. 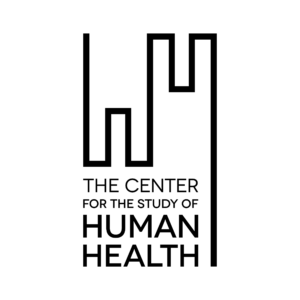